IP security camera systems are smart option to security issues in homes, businesses, retail stores, warehouses and many other places.  IP which means internet protocol, has advantages and disadvantages, but more and more people are choosing IP

With IP Security cameras, home owners and businesses will find peace of mind as these systems are difficult to tamper with, theft is cut down to the minimum, the owner of the property is able to access a recorded video or a live video through an existing network, or anywhere with an internet connection.

What makes IP security camera systems more popular is they are more effective than the standard CCTV’s and DVR systems.  With the IP systems a business/homeowner is able to obtain very clear still images which are easily pulled from an IP video; this makes it easier to identify intruders and thieves.   Companies who already have CCTV or DVR security systems in place, can very easily integrate IP technology into their existing systems, which means that existing systems need not be pensioned off as they can easily be upgraded.

Another advantage of IP technology is it does not require coaxial cabling which is quite expensive, the Internet Protocol cables are less obtrusive and considerably cheaper than the old systems.

The Internet Protocol is not 100% perfect and it does have some disadvantages.

IP cameras do not always give the same performance as traditional cameras, this is especially in relation to low light situations, there are sometimes problems with the frame rate, they make the images look ‘jumpy’.  There is no standard when it comes to video encoding, because not every type of camera is compatible with the different encoders.  Some manufacturers are already working on these issues and in time it will not be a problem.  When looking to purchase and IP Security camera systems do discuss these issues with the consultants or representatives, also for a demo or to see some sample videos from the various models to help in your choice.

The encoder is one of the most important parts when choosing an IP security camera.  It’s often a good idea to buy an encoder from the same manufacturer as the camera itself.    Encoders come in two categories, a one- port and a four-port.  The one-port or also known as one channel means that the encoder will only digitize one camera’s analog.  The four-port has four channels to be able to encode four cameras and analog.

Another aspect when choosing an IP Security camera system, do you need it for indoor or outdoor?  Outdoor has extra components that protect the camera from outside elements, such as wind, rain, snow etc.  There are some camera’s that are designed to be used for both indoor and outdoor.

Choosing IP security camera systems it’s a good idea to get as much information as you can before spending your hard earned money. 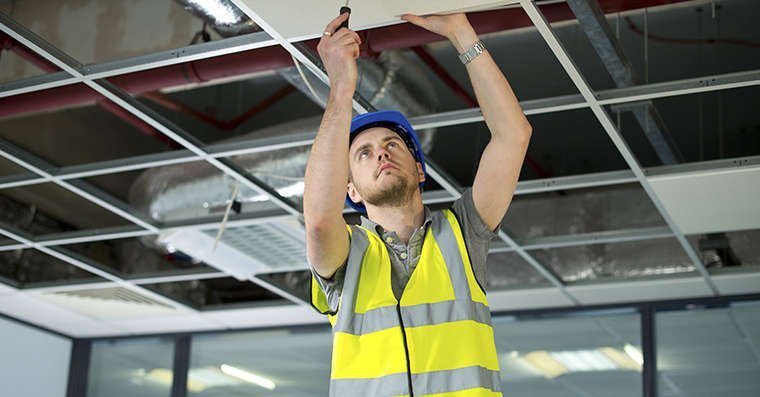 CCTV Installer Near Me

Please fill out the form below and we will call you back.
Name required!
Email required!
Phone required!
Message required!