The wireless security camera systems are proving to be very popular especially among customers with a modern outlook to security; their popularity is due to low installation costs, eliminating the need to run expensive video extension cables, and more flexible mounting options.  One of the benefits of wireless technology is that the wireless security camera systems can be mounted and installed in locations that were previously inaccessible to standard wired cameras.

There are two types of wireless security cameras; one is analog wireless which transmits audio and video signals using radio frequencies with a transmission range of 91 meters (300 feet) in unrestricted open spaces,  however if there are doors, walls, and furniture this can reduce the range.

The second type of wireless security camera systems are digital wireless, how this works is digital wireless cameras transmit video and audio signals with the use of encoded digital packets that use high bandwidth radio frequencies.

The Pros of Digital Wireless Cameras

The Cons of Digital Wireless Cameras

Wireless technology is becoming more popular, they are very cost effective, and are an excellent way to have a comprehensive surveillance camera system installed into your home or business, without expensive installations.  Using wireless in rented homes or apartments is idea as there is no need extension cables through the walls and ceilings, therefore no need to get your landlords approval to install wireless security camera systems. 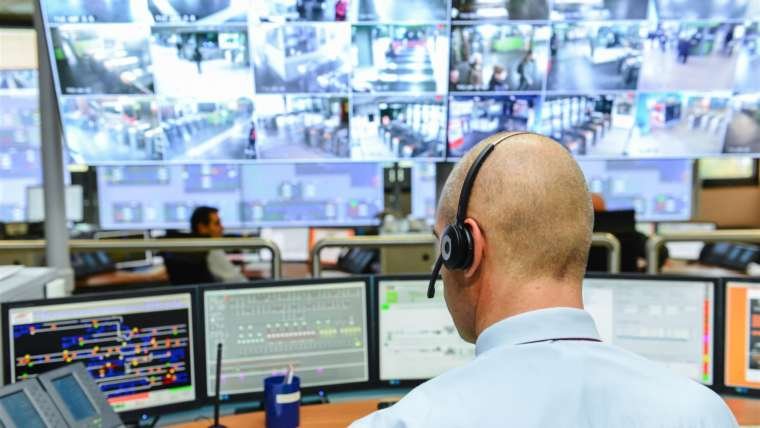 Please fill out the form below and we will call you back.
Name required!
Email required!
Phone required!
Message required!